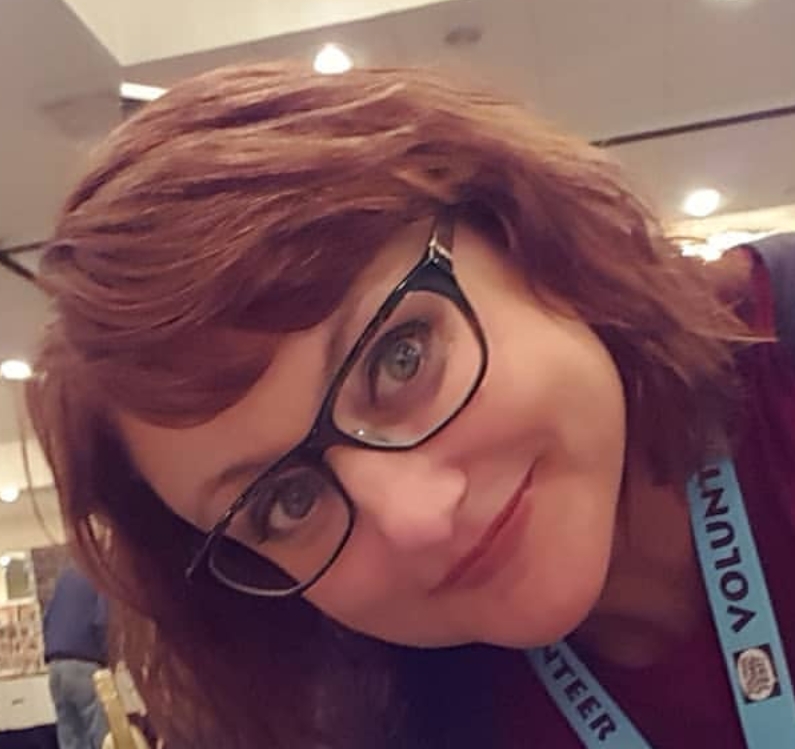 Pamela Jackson has been a library faculty member in the California State University system since 2002. She is the Comic Arts Curator in Special Collections and University Archives at San Diego State University, and the Founding Co-Director of SDSU’s Center for Comics Studies in the College of Arts and Letters. She is also the archivist for San Diego Comic Fest. Pam manages a comic arts collection of approximately 100K published, archival, and ephemeral items. She co-created Comics@SDSU (now the Center for Comics Studies), where she works to include comics in the curriculum and foster the next generation of comics scholars. She has written numerous articles about comics and pop culture for academic publications and has presented at Comic-Con International, San Diego Comic Fest, and the Popular Culture Association. Pam was honored to serve as a judge for the 2021 Will Eisner Comic Industry Awards. She has an MA in English with an emphasis on Creative Writing from Sonoma State University, an MA in Library and Information Studies from the University of Wisconsin at Madison, and a Professional Certificate in Rare Books and Manuscripts from the California Rare Book School at UCLA.

Banned and Challenged Comics to Read

Diary of a teenage girl : an account in words and pictures
Gloeckner, Phoebe
Berkeley, Calif. : Frog, 2002